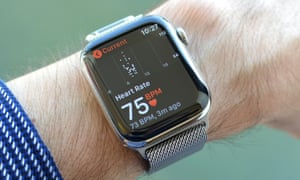 What's the Difference Between the Nike Apple Watch and the Regular Series 5? 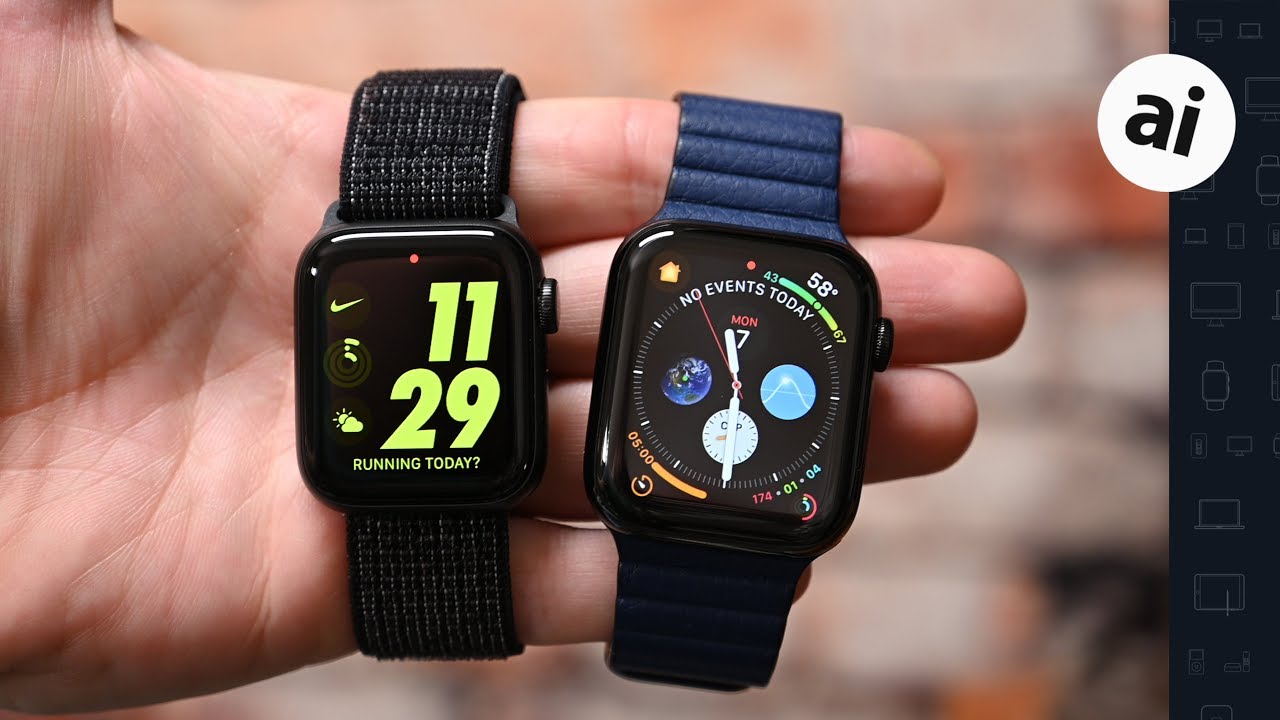 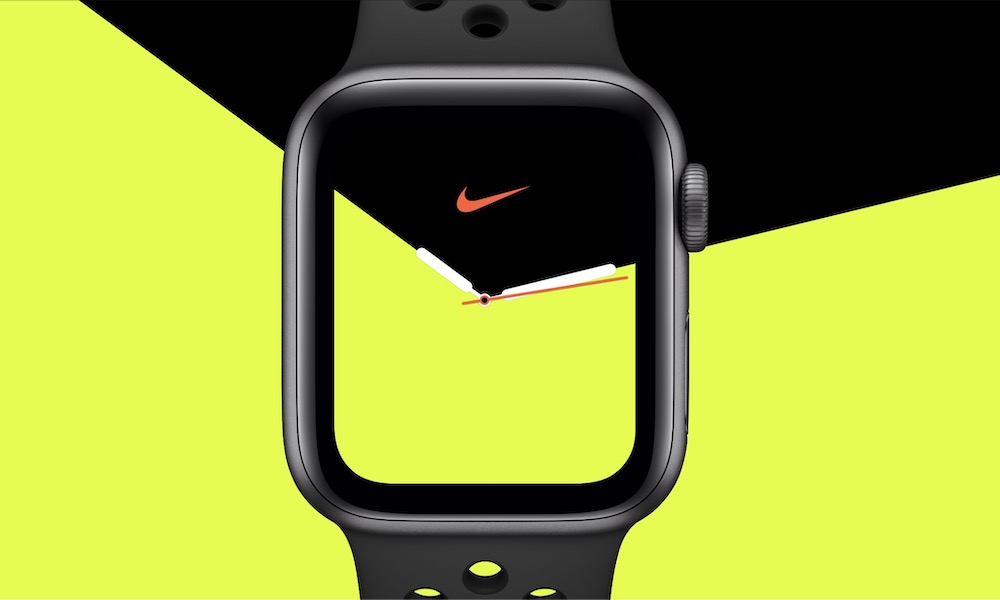 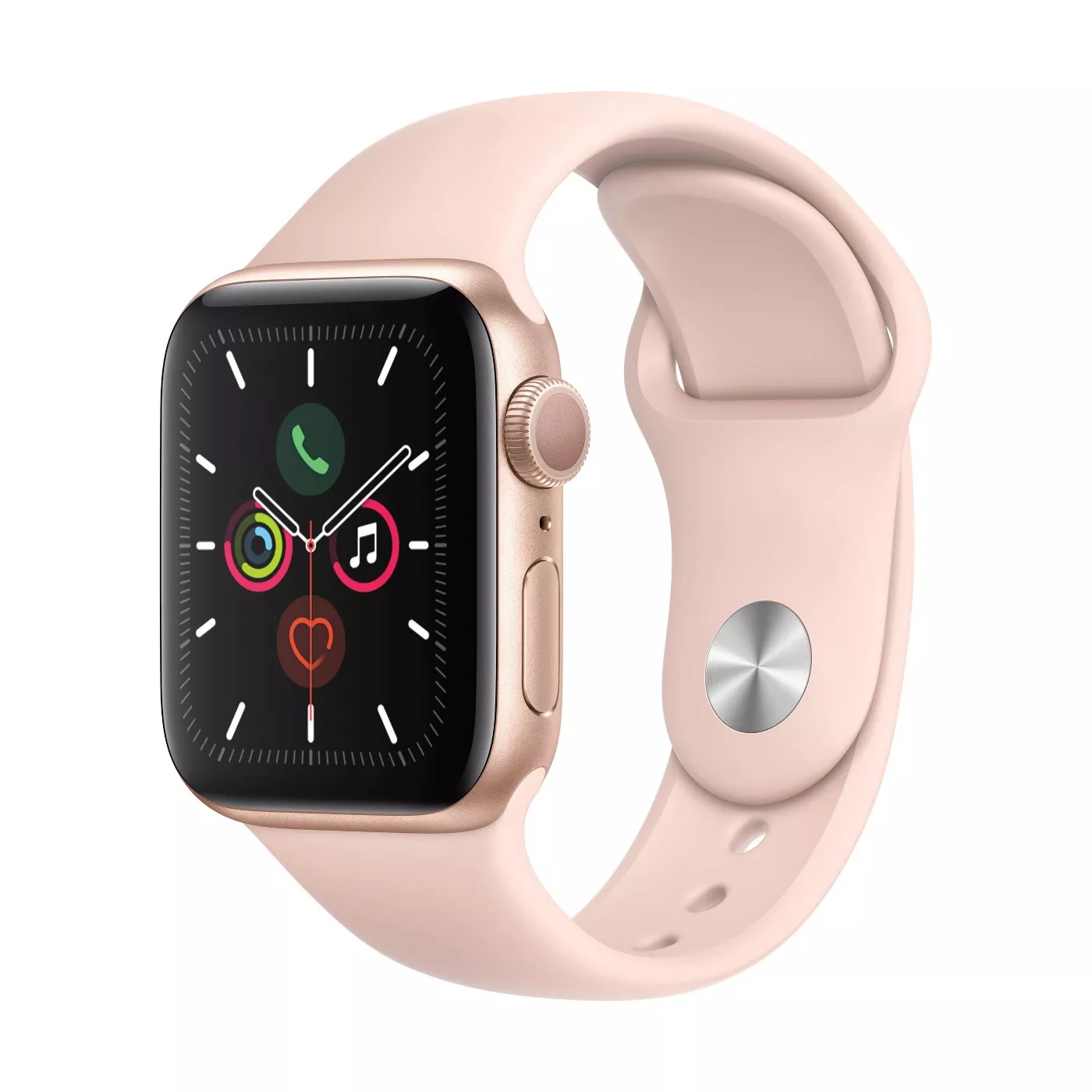 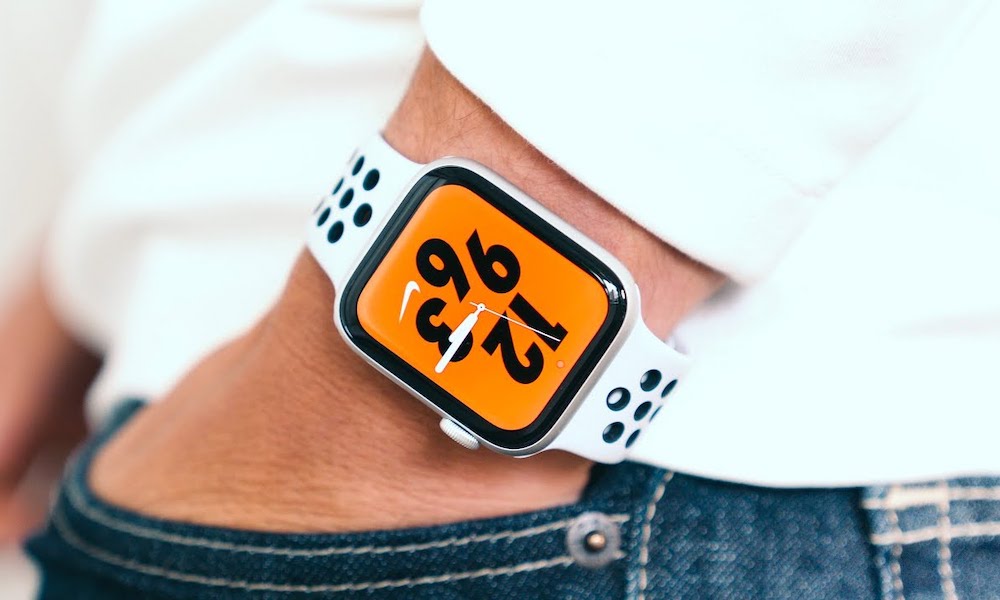